How big is Mars? What about Jupiter? Find out for yourself with this big-time activity. 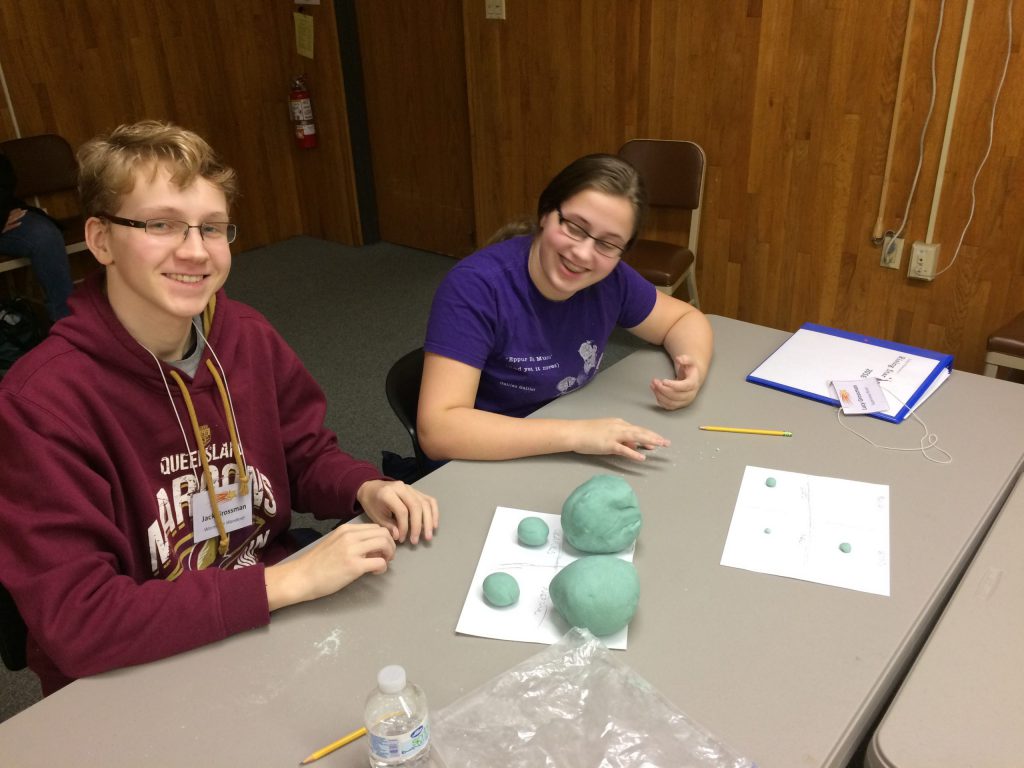 The planets in our solar system are so huge and so far apart that it can be hard to imagine how they compare. Find out for yourself by crafting some planets of your own. But get ready, because to build planets, you’re going to need a LOT of raw materials!

Before you start building, make a prediction. Which planet do you think is the biggest? The smallest? Which two planets do you think are closest in size? How much bigger is the Earth than its moon? Write down your predictions and set them aside.

Squash your dough back together before moving on to the next experiment.

To do a scale model with these, Earth and Mars would be seven city blocks apart! Squash your dough back together before moving on to the next experiment.

What About the Sun?

The sun is so much larger than all of the planets that if you used a 3-pound tub of play dough to make the nine planets, it would take 980 tubs to make the sun!